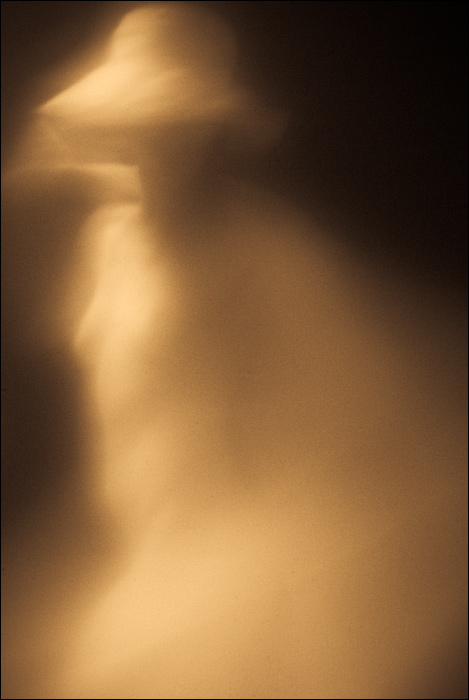 Photography (and art in general) is such a contrary activity. We try to depict three dimensions in two, motion in stillness, the passing of time in a moment. Perhaps someday all these limitations will go away and we’ll be able to use holographic technology to recreate reality almost as we experience it.

Will this spell the end of art? Does art exist partly because the artist has to figure out a way to make his/her point within the confines of the constraints of the medium? I don’t know.

When photography was first developed in the 19th century some thought it meant painting was no longer necessary. In reality, since now there was a way to capture reality more literally it freed painting to move into more expressive directions. And photography itself quickly moved past it’s own literal tendencies.

I suspect holographic artists of the future will find ways to use that medium to do some very interesting, artistic things. In the meantime, I’m happy to keep capturing motion with stillness.

(This photo is part of a new series of figurative work I am working on. The effects are all done in camera by photographing figures in motion with special lenses.)

7 responses to “Just for a Moment”