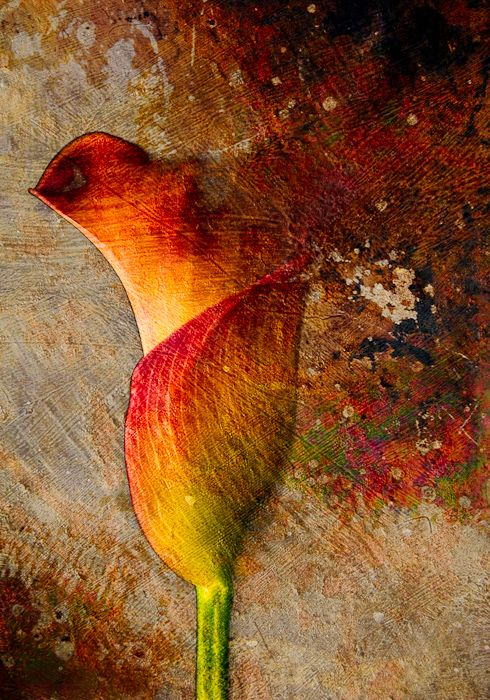 “Creativity is allowing oneself to make mistakes. Art is knowing which ones to keep.”

One of the most important phases in the process of making art is that of editing. By this I mean the decision what to do with a new work. I’m intentionally skipping past the prior step, which is the often paralyzing one where we have to decide if something is “done”.

Editing is commonplace in the photography world, where often hundreds or thousands of shots must be sifted through to isolate the few keepers. Often there is a hierarchical system used, perhaps a ranking of each image from 1 to 5. Many software programs used by photographers to catalogue their work have this capability built in. But such a simple ranking system doesn’t do justice to the complex analysis we all go through to sort this out.

All artists go through this discussion with themselves. They have to decide which pieces to keep, which to toss, which to put in their next show, which to invest in framing, which to keep as an example of something, which to put aside to come back to, which to paint over, etc., etc., etc. Rarely have I seen an explanation of how one should approach this imposing task, and it’s one we’re confronted with continually.

I suppose we each come up with our own system, though I suspect we all wonder if ours works to our benefit. Perhaps some of you keep everything – that’s one way to avoid making the harsh critical choice about our own efforts. Maybe you are more ruthless, quickly tearing up or painting over anything you know isn’t among your best work. You could let the public give you feedback – I’ve heard of comedians who take their material on the road in small clubs first to see what resonates.

I think knowing what to keep of your work implies a deep understanding of your own goals and standards. It implies a degree of objectivity, but also allows the freedom to be compassionate.

One of the wonderful things about art is that it affords us so many opportunities for self-inquiry beyond the “simple” making of the art itself.

8 responses to “I’m the Decider”