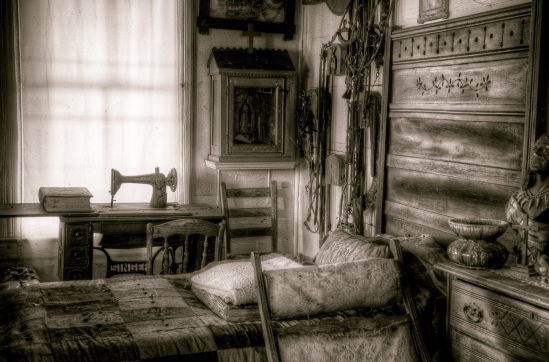 “..Why would anyone want to photograph an indisputably colourful world in monochrome? If colour film had been invented first, would anybody even contemplate photographing in black and white?”

We had many years of only B&W photography and many of the most famous photographers worked primarily in that mode. As a result, many of the most recognized photographs are B&W. Would things have been different had color film been invented first? I believe they would. I’m not saying that we wouldn’t have B&W photography but I suspect it would be a very minor niche, probably done as infrequently as monochrome paintings.

It’s interesting that television and the movies started off also as B&W only but now there are extremely few movies and no TV shows produced without color. We even go as far as to “colorize” old B&W movies (which interestingly enough seem not as visually interesting as they did in their original state).

My own experience selling color and B&W work is that the average person, not the photography collector, prefers color work by a wide margin. It makes it hard to allocate wall space in shows to B&W work if I’m trying to recover costs or make some money. I wish this weren’t so. It’s possible my own color work is just better than my B&W and my experience may not be the same as yours in this matter.

Putting additional pressure on B&W photography is that most people are shooting digital cameras which always capture images in color. Of course, it’s easier than ever to convert these to B&W but we don’t necessarily go out with the intention of shooting B&W which was the case when we were loading B&W film in our cameras.

I’m not sure why B&W photography has had the staying power it has, but I’m glad for it. It’s a different and special way of seeing.

12 responses to “What Color is Your World?”